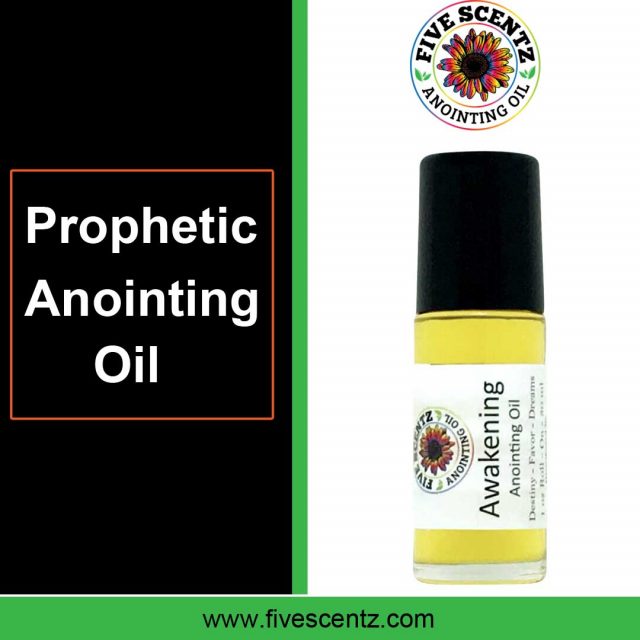 The history of the prophet anointing oil started long back at the end of the first century, and we find its reference in “Teachings of the Twelve Apostles.” At the end of the second century, St. Iraeneus mentioned it in his book “Against Heresies.”

Origen quoted the Epistle of St. James to support his principles on the holy anointing. The Syrian writer Aphraat explained anointing with holy oil as “the Mystery of Life.”

In the first half of the fourth century, “Blessing of the oil of the sick” is the most ancient prayer observed with the use of prophetic oil.

You can find a similar prayer entitled “The Apostolic Constitutions” in the work of Syrian origin at the end of the fourth century.

Both these prayers indicate that anointing oil was already in use in the churches and the priest or prophets used it before praying to God.

Use of prophet anointing oil and its rituals

Anointing rituals start with a series of prayers followed by a Psalm describing confidence in the Lord at the time of distress. These prayers are to invoke the power of God to descend upon the oil and sanctify it for use on the sick people.

After that, the priest dips his finger in the prophet anointing oil, reciting the prayers; he applies the holy oil on the forehead (the seat of bad thoughts), the five sensing parts (nose, eyes, hands, ears, and lips), the chest (the center of the heart) and the feet (leading us on the wrong path).

All these parts must heal by His divine grace as our sins hide in all these parts. Once the sick person gets rid of his sins, he becomes as pure as he was at his baptism (naming).

After the anointing process, the priest places the Gospel Book over the sick person’s head while requesting the God forgive the person for his sins and make him healthy. The suffering person repeats the prayer with the priest.

In case the sufferer cannot confess his sins due to lack of speech or loss of memory, the anointing process itself becomes the sacrament of salvation, and the person becomes free from his sins.

Observing the process of anointing, we can conclude that it brings spiritual comfort and relief to the sufferer. Turning to the merciful God with all confidence and trust encourages the sick person to cope with his/ her problems patiently and stay away from all sinful activities and temptations.

In some cases, prophetic oil anointing provides physical healing as well. Although healing the sick body is not the primary goal of this sacrament, it shows God’s merciful love for His children.

How Dental Crowns Can Change Your Life

Classy Graphic Shirts – The Highlight of Your Wardrobe

Benefits of Corrective Exercise and Massage Therapy from the Best Therapist

Try Out These Stunning Lemonade Braids