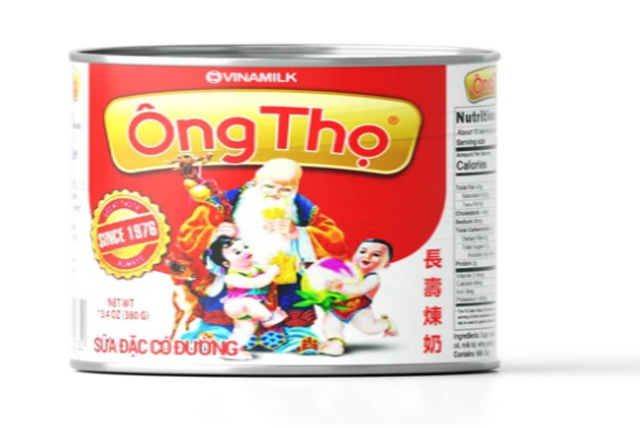 The majority of the water in cow’s milk is removed to make sweetened condensed milk. This process results in a thick liquid that is sweetened and canned accordingly. Alongside snack distributors, you can get it from a Condensed Milk Supplier of your region.

This blog further discusses the nutritional value of sweetened condensed milk, its benefits, and its various applications. So, without further ado, let’s get started.

On the other side, evaporated milk is heated at elevated temperatures (pasteurized) to extend its shelf life. You can substitute the removed water to make a liquid that imitates cow’s milk on a nutritional basis. Even if the lost water is replaced, sweetened condensed milk is comparatively sweeter than cow’s milk.

In general, if you ask a Condensed Milk Supplier of your region about the difference between sweetened condensed milk and evaporated milk, you will get the answer that both of them are produced by clearing off over half the percentage of water from cow’s milk. But the main difference is that sweetened condensed milk has added sugars; however, evaporated milk doesn’t carry any amounts of added sugar.

Sweetened condensed milk has some benefits:

Sweetened condensed milk lasts much longer than regular milk because of the sugar added to it. It can be kept in cans for months at a time without refrigeration, sometimes up to a year. It must, however, be refrigerated once opened, as its shelf life significantly reduces to about two weeks.

It is high in calories which makes it an excellent choice for individuals trying for weight gain. In fact, adding two tablespoons (30 ml) of sweetened condensed milk to your early morning oatmeal breakfast will deliver you over 90 calories and 2 g of protein.

What are the Uses of Sweet Condensed Milk?

Sweetened condensed milk is used worldwide in a range of foods and drinks, such as sweet-savory casseroles, coffee, baked goods, and more. Its rich and creamy texture, alongside sweet flavor, makes it an excellent ingredient for desserts.

It is also used to make the key lime pie, truffles, and fudge, and more. It can also be used to add flavor to coffee. You can use it to make cakes, ice cream and to thicken certain sweet-savory soups and stews.

Being a calorie-dense milk product, it can be used in a variety of dishes, including casseroles, desserts, coffee, and more.

The majority of the water in cow’s milk is removed to make sweetened condensed milk, and sugar as a preservative is added to it in order to make it comparatively sweeter and higher in calories than evaporated milk. It can add flavor to desserts, coffee, and certain stews. You can get it from any of your nearby Snack Distributors in the USA. If you’re a fan of its unique taste, enjoy sweetened condensed milk; however, you need to bear its calorie and sugar content in mind while having it.

Nine Best Tote Bags That You Can Try This Time

The Lash Extensions Supplies You Need to Have

How to Find the Right Business Coaching for Female Entrepreneurs

Discover the Four Important Details about the Bucket Bag

Best Books by William Faulkner You Should know about

Nine Best Tote Bags That You Can Try This Time

5 Helpful Tips You Can Follow While Buying Equipment for the...