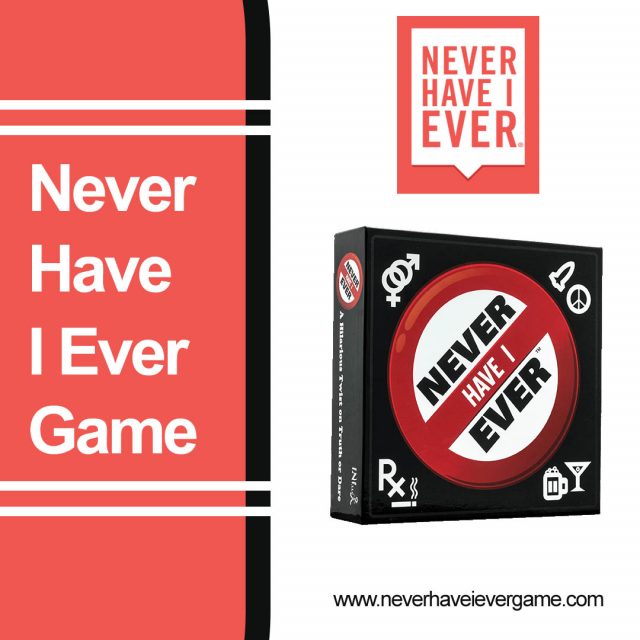 Many people played the never have I ever game during their sleepovers or late-night drunken parties. But have you ever a game with your parents? For some people, it might sound wired, but for some, it seems quite interesting.

The latest never have I ever parent edition game is all that you need for your family get-together or winter parties with your family. In every family, there is one constant thing, and that they all have done some random things in their life. Which you are probably curious to know about. Therefore, it is the right game to know about your parent’s hilarious facts.

Once you play the game, it will indeed become the joy of your family get-together next time when you host. It also brings out the weird side of your parents that they always try to hide from you all the time.

Will This Game Loved By Parents As Well?

Certainly, there are games that you probably never thought to play with your parents. For example, you have stopped yourself from playing for obvious reasons, never have I game with them. But now, the game edition has come up with new deck cards specifically designed for parents.

The Never Have I Ever Parent Edition has come up with the idea of bringing the two different generations together. Sounds crazy, right?! The first time people think about the game’s new edition, or when they play, there is an excitement to know more about it.

The parents also showed their keen interest in the game and surely loved the way it was designed. If it is said that the emotional, sentimental value is also added to the game, then it is probably not wrong.

Since people are now somewhere don’t spend some more time with their parents or not share any conversation, the never have I ever parent edition game brings an interest even in the kids. Eventually, this brings happiness to parents’ faces as well.

How To Play The Game?

Whenever you played the never have I game with your friends, you asked some different questions, but it was a different ball on the court with your parents. If you never thought earlier to play this game with sobriety, then worry no more! The rules for never have I ever parents edition are quite simple.

Yes, the game is as simple as the parents and as tricky as their sense of humor. These distinctive qualities bring a lot of fun while playing the game. Surely after knowing such interesting facts about the game, you will not stop playing the new parents edition.

You don’t need many things to play!

That’s it! With some cute little arrangements, you will be able to make the fun party more memorable.

What Kind of Questions Written In The Cards?

As the name says, Never have I ever parent edition; the game involves all the sober questions and some funny statements. It includes the questions like:

These are some examples of the questions written on the cards for the never have I ever parent edition game. With these few examples, you can assume how interesting this game will be when you play it with your family.

The never have I ever game, with parent’s edition brings a lot changes in the generations to know about the funny, hilarious facts their parents have done in their time. You will, for sure, laugh your lungs out while playing the game and make it mandatory for the next family time you guys will plan.

You can also try new deck cards in the college life edition and girls edition and enjoy the party time.

How Electronic LED Display Signs Help to Promote Your Business?

All you need to know about Vibro-dampening mat

Russell Terrier Dogs For Sale: More Than Just A Pet

Learn about the Luxury Houses for Sale in Toronto!