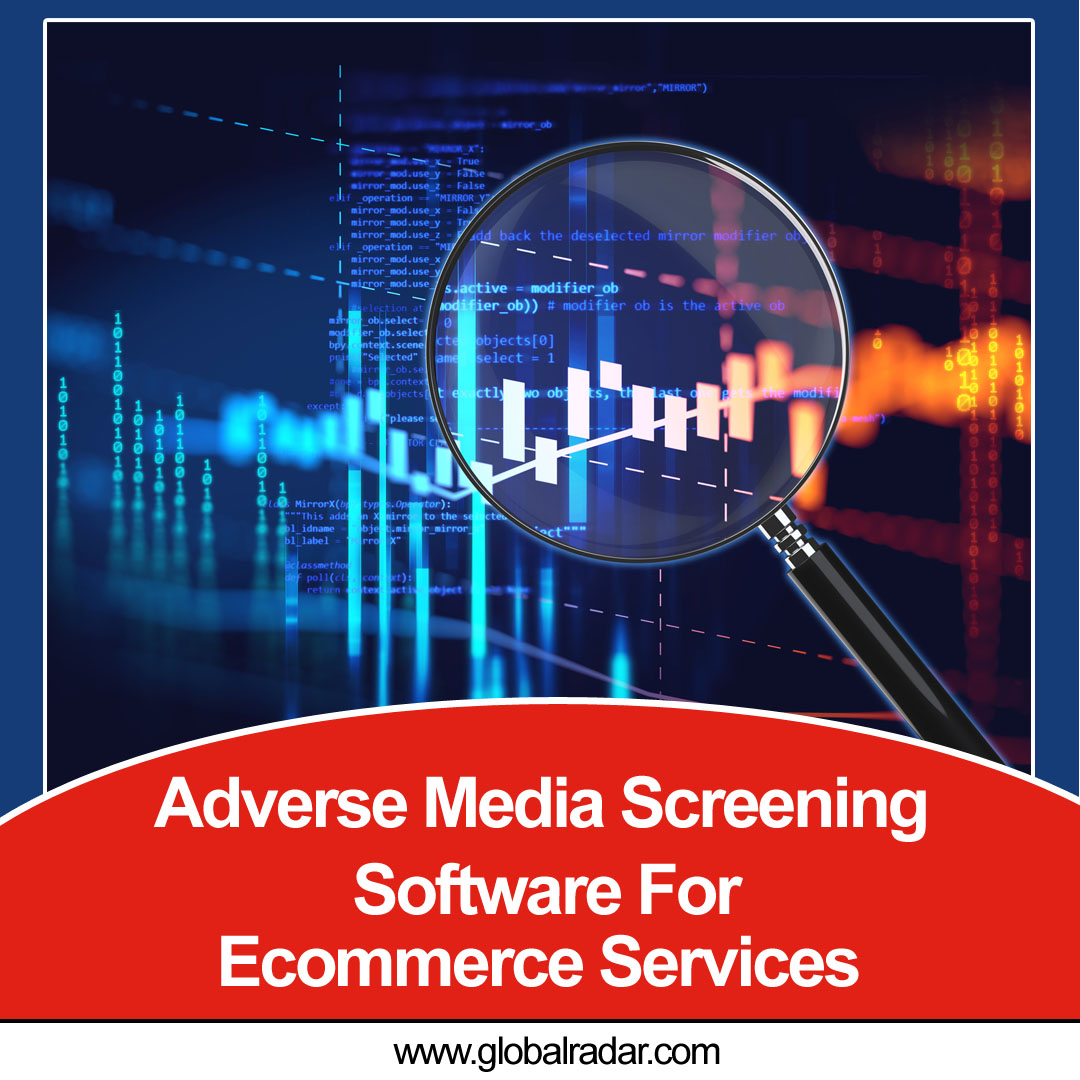 2020 was full of various money crimes, and we expect 2021 to be no different. From the well-publicized U.S. FinCEN leaks scandal to the newly signed National Defense Authorization Act (NDAA) that codified stronger anti-money laundering (AML) rules, it seems not a week goes by that we don’t hear about something or someone involved in financial crime.

With all the noise in the media, however, is there a common thread among these challenges that are too often overlooked? Indeed, what does the NDAA, FinCEN leaks, and a term known in AML circles as “adverse media” all have in common? The answer is that all three seek to expose the very real problem of banking dirty money, such as the proceeds obtained from criminal activities like drug trafficking, illegal gambling, financial fraud, and much more.

The War Against Illegal Funds is Hot

To start, both the NDAA and the FinCEN leaks case help set the foundation for making adverse media screening software research a more effective tool to fight banking dirty money. Let’s start with the NDAA. Within this new law is the Corporate Transparency Act (CTA), which targets something specific: anonymous shell companies that have allowed criminal networks, human rights abusers, and tax evaders around the world to conduct business while hiding their financial tracks. The new law requires the disclosure of the identities of the true, human owners (called beneficial owners) of companies formed in the U.S., effectively banning anonymous shell companies. The disclosure will be filed with the U.S. Treasury Department’s Financial Crimes Enforcement Network (FinCEN).

Can adverse media screening uncover dirty money?
The FinCEN leaks case shows that adverse media screening could make a difference. For example, the FinCEN leaks case showed that one address in the United Kingdom was ranked as one of the highest-risk money laundering locations in the world. According to the BBC, some 100 companies mentioned in the FinCEN leaks were registered to one office suite on the second floor of building in Hertfordshire, just north of London. The leaks suggest that had the banks been monitoring against payer and payee names, instead of just transactions, then some of the connected money-laundering issues might have been identified earlier and banks would have been able to block transactions, reject the business, and close client relationships. Adverse media screening can indeed uncover illegal funds in e-commerce, insurance and other financial institutions.

Adverse media screening software also played into the New York State Department of Financial Services’ 2020 Consent Order with Deutsche Bank over its dealings with the late Jeffrey Epstein. According to U.S. regulators, the bank ignored the well-known criminal history of Epstein, allowing suspicious transactions worth millions of dollars to go through in the process.

At Globalradar, the best adverse media screening software is used to ensure surveillance and re-check suspicious financial activities in your financial company.

Knowing who you may be doing business with is critical in today’s business environment and early detection plays a tremendous role in mitigating third-party risk and ensuring AML/KYC/KYB compliance. Red flag behavior linked to money laundering, financial fraud, drug trafficking, human trafficking, risky finance, and terrorism can be better identified and predicted with adverse media and negative news screening.

The Global RADAR AI-powered platform use sentiment analysis, machine learning and proprietary negative keyword lists to automatically filter through the noise and only find relevant data. It also makes use of the beneficial ownership mapper tool for financial services for proper and enhanced identity scrutiny. It is used to search individuals or business entities against news articles that are collected from tens of thousands of media sources globally every 24 hours.

Stay Ahead of the Competition with Future-Proof SEO Optimization

What You Should Know About Electric Bike Types

Want to Make an Appointment for the Best Anti-aging Treatments? Few Things You Must...

Why It Is Important To Test Your Swimming Pool Water

Benefits of Buying the Best Payroll Management Software for Business